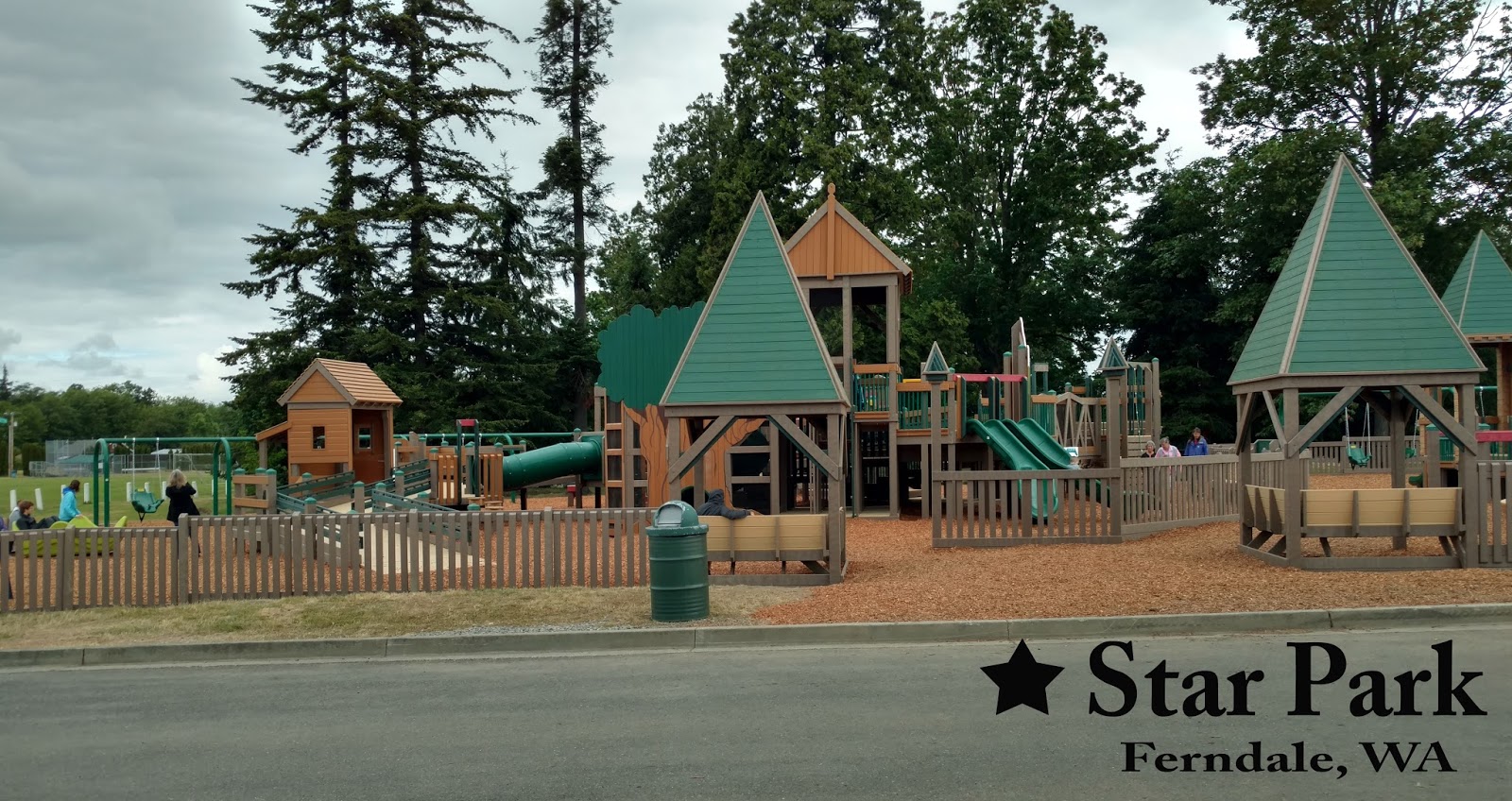 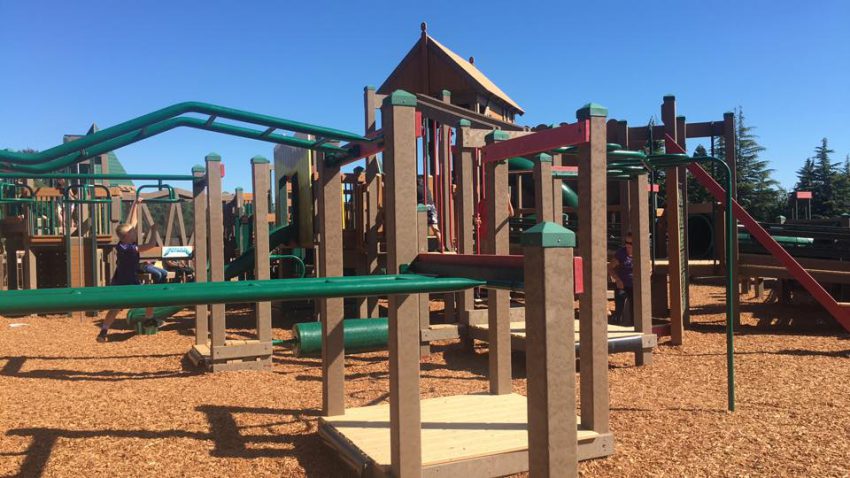 Designed by Ferndale Kids and to be built entirely by volunteers – that was the promise of Star Park, and Ferndale rallied together and made it a reality. The Star Park build involved over 300 organizations and 2,200 volunteers, making it the largest volunteer event in the history of Ferndale.

Over 2,200 residents donated over 8,000 hours to help build the park. Local restaurants and community groups stepped up to donate food for the volunteers and local contractors lent their tools, time and expertise to the build. All told, the build took six days to substantially complete with a few finishing touches after the main build. Video from Center for New Media on Vimeo.

Here’s a video from the Ferndale School District:

Bring on the kids: Star Park in Ferndale is now open

Star Park playground is “officially” open to the public