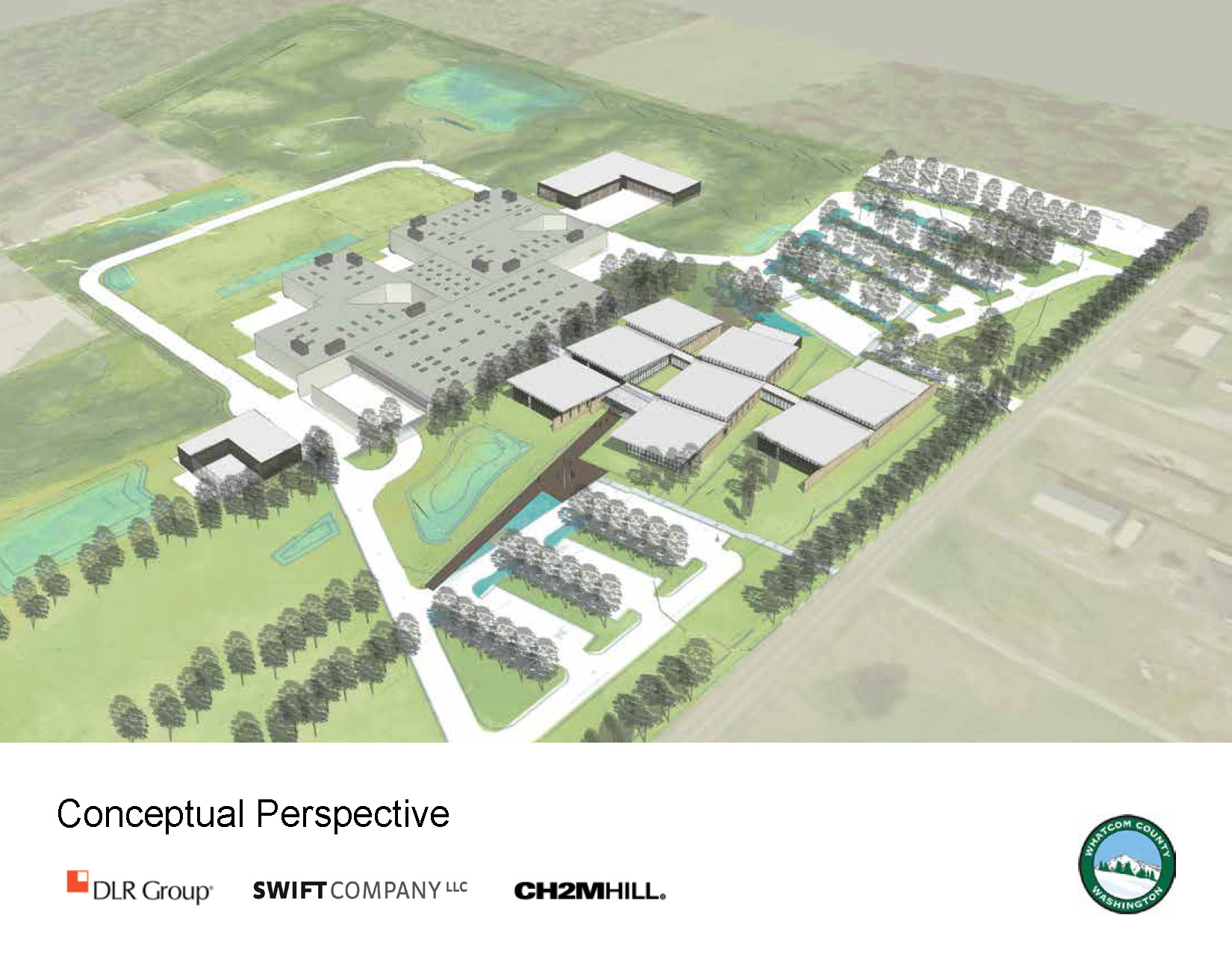 Whatcom County has identified the need for a new countywide jail facility. In Washington, state law says cities can’t ban these “essential public facilities” from being built but can spell out in what areas and how they might be constructed.

Whatcom County has purchased property on LaBounty Drive in Ferndale as the future site of a new jail.

This site serves as the City’s repository for all things jail related. Information is posted as it is received.