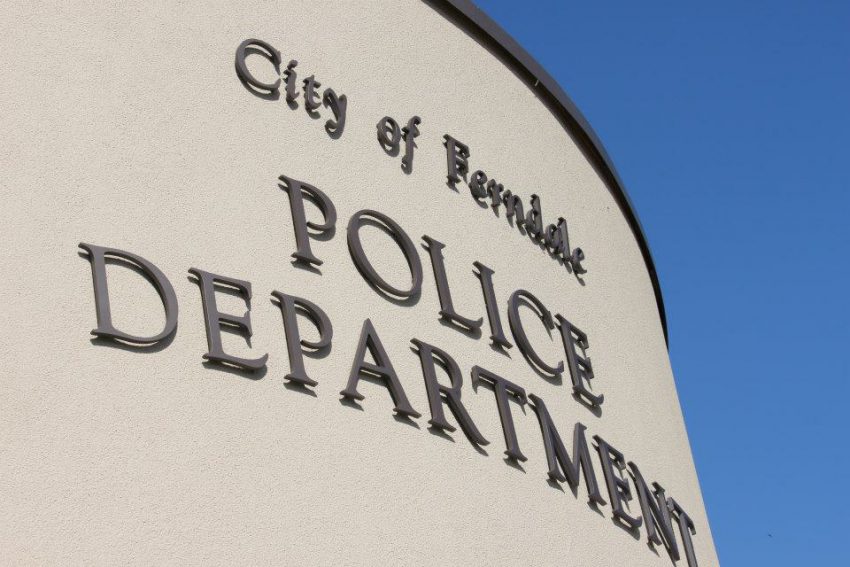 At 9:48am this morning, Ferndale Police responded to a report from school district personnel of a suspicious device found in the parking lot of Mountain View Elementary School. Officers secured the device and removed it to a safe location. Using a K9 unit and additional support from the Bellingham Police Department, the Ferndale Police swept the surrounding area for additional threats and found nothing.

The device appears to be a modified commercial fireworks mortar. At this time, the Ferndale Police believe that there is no specific danger to the school, students or personnel although the investigation is ongoing.

Starting this year, the Ferndale School District is leasing part of the facility to the Educational Service District for a program serving 38 students from across Whatcom County. Per Law Enforcement, students remain onsite and are safely continuing school activities in the gymnasium.

Fireworks Dos and Don’ts in the City of Ferndale

Fireworks Dos and Don’ts in the City of Ferndale

As we approach Independence Day, it is important for everyone to celebrate in a safe and legal way.

Please remember the only legal times to shoot off fireworks in the city are on July 4th from 9am to midnight.

Here is a graphic showing what fireworks are legal and which ones are not but a good rule of thumb is that if you can buy them at the stand at the grocery store, you can shoot them off. Many that come from the reservation, such as bottle rockets and firecrackers are not legal for use in the City.

Thank you and remember to stay safe this July 4th! 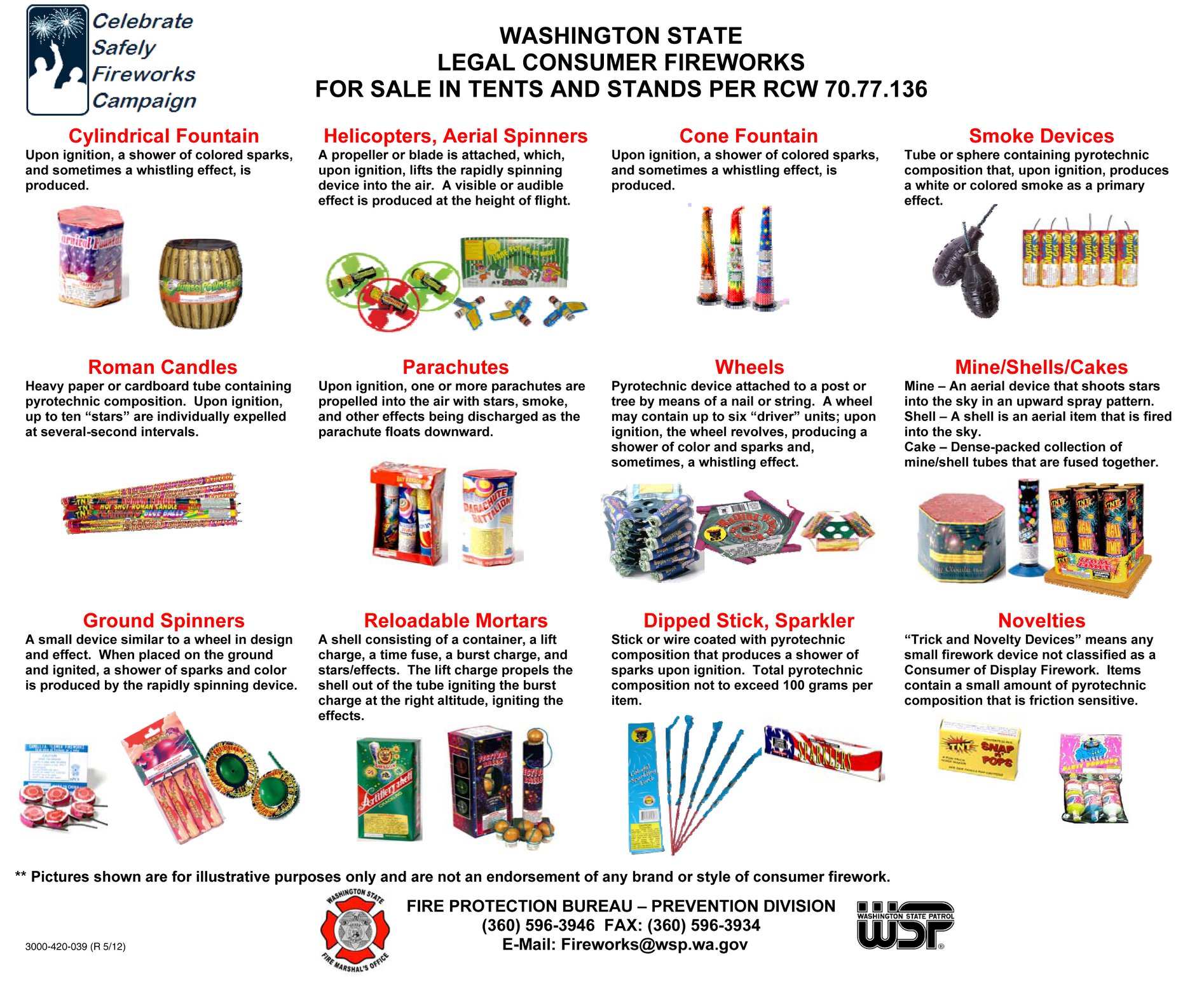 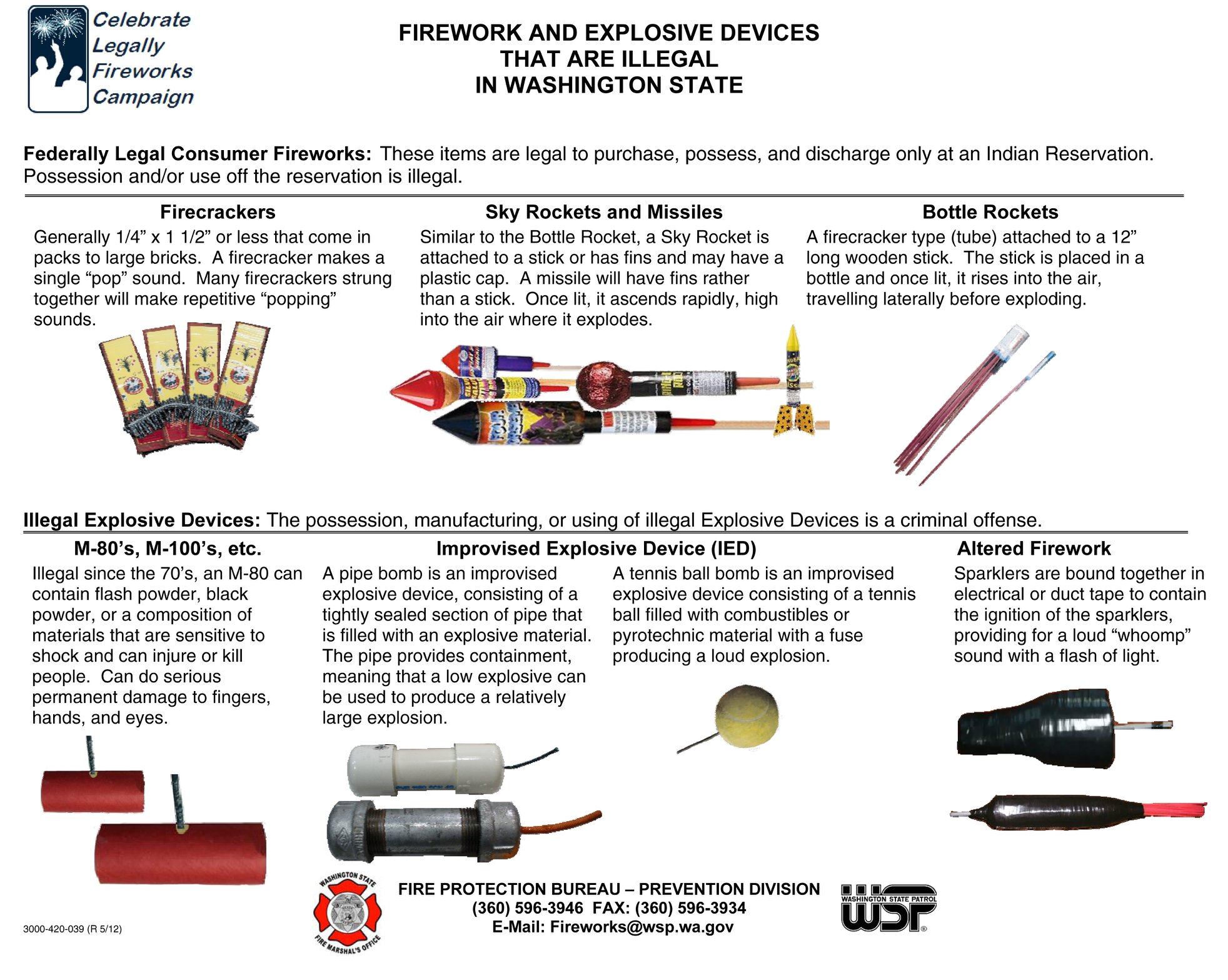 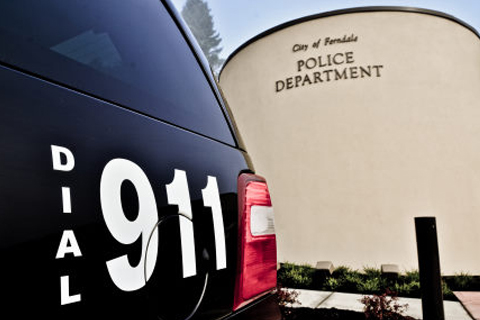 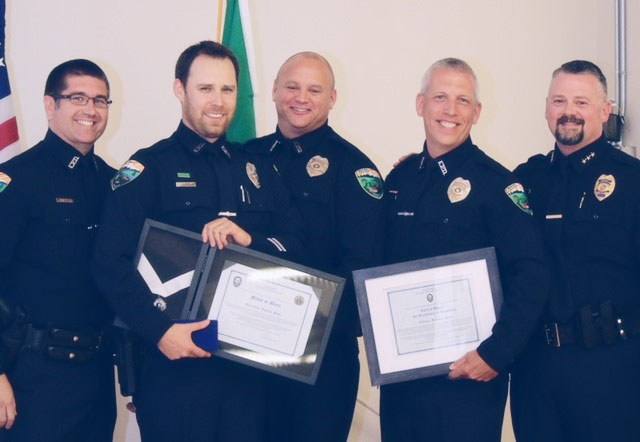 Last Friday, officers, employees and their families, volunteers and local elected officials gathered at the Pioneer Pavilion to honor the accomplishments of the Ferndale Police Department over the last year. This new tradition allows the department the opportunity to spotlight outstanding examples of leadership and service.

“This is an opportunity for our officers to connect with each other, and reinforce the values of public service that make our department a great place to work.” said Police Chief Kevin Turner. “We have some great people working for us, and with us. I’m proud to have this opportunity to appreciate their dedication to our community.”

The following awards were presented:

This event was made possible without expending any public funds thanks to Haggen Market Street Catering who donated their catering services for the event. Donations were also made by the Ferndale American Legion and the Ferndale Heritage Society who provided the table settings. Roger Quiggle provided the music and atmosphere for the event. 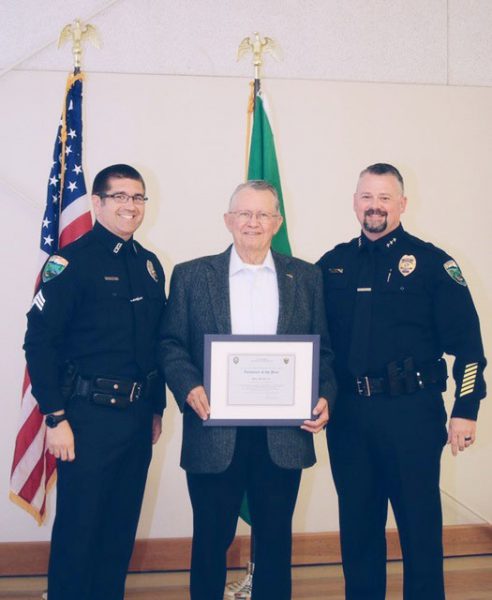 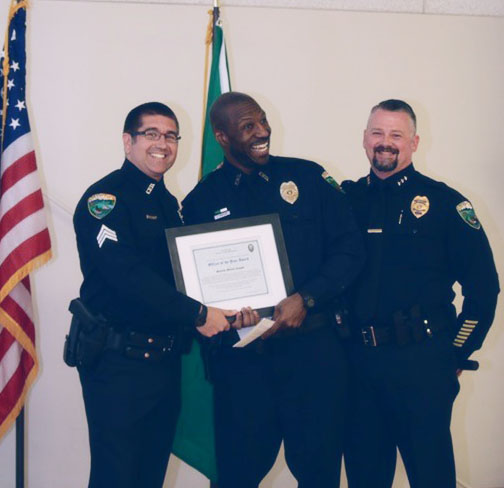 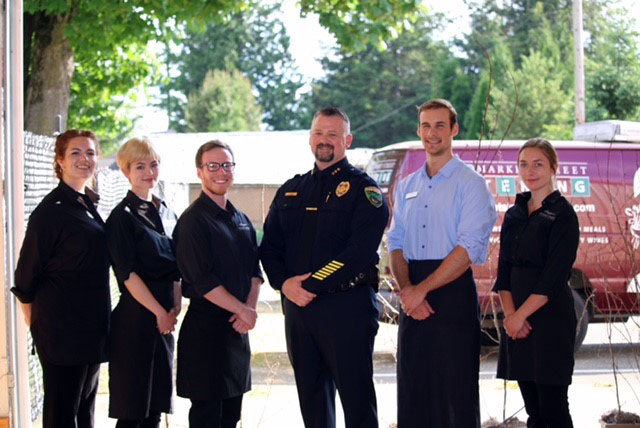 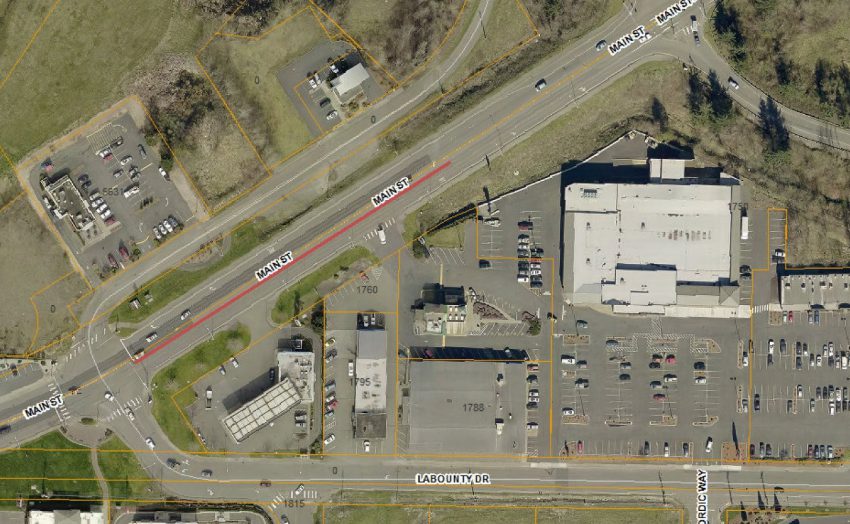 This change was motivated by the use of “Intelligence-Based Policing”, where the Ferndale Police Department works hand in hand with the City’s GIS mapping team to identify hot spots by layering crash data into the City’s GIS mapping database.  Utilizing this approach, the City is better able to identify changes in accident distribution and identify areas where increased patrols or modifications may be necessary.

“We are addressing this problem with both enforcement and road design,” said Police Chief Kevin Turner. “Together we can keep people safe as they travel through Ferndale.”

DUI Display and Drill at Ferndale High School This Week

Here is what you can expect to see on Thursday:

In addition, there will be a staged DUI car crash on display in front of Ferndale High School starting tomorrow. It is just a display, please do not call 911. 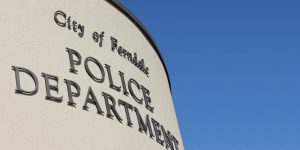 From the Ferndale Police Department:
There is a post from “Ray Andres” being circulated around social media last night in the Whatcom area. The post indicates that “Ray” intends to bring a gun to school and do harm. The school mentioned is “SHS,” and is no more specific than that.

It appears the identically written post has originated in another state, likely Ohio according to news reports, and has been circulating throughout several states, including Ohio, Oregon, and California. There is no indication the post was specifically referring to schools in Ferndale and several news articles indicate the post referenced a school in Ohio.

We have investigated the post and there does not appear to be any credible threat to Ferndale High School. Ferndale Schools and the Ferndale Police Department continue to work together to ensure the safety of our children and we take each threat to safety and security seriously and investigate thoroughly. Please continue to encourage your children to report these types of incidents.

On January 30th and 31st, 2018, the Ferndale Police Department held testing and oral interviews for both lateral and entry level officers.  The three lateral applicants all met the minimum passing standards, as did 12 of the 14 entry level applicants.  On the 1st of February, 2018, the Civil Service Commission reviewed and certified the lists.  Individuals will remain on the lists for a period of one year from date of certification.

The Ferndale Police have reported a rash of car thefts in the last two weeks. In each case, the victim had left their car idling while they went into a store. Please turn off and lock your vehicle whenever you leave it, no matter how short your trip may be.